A Berkeley, California man was arrested earlier this week on suspicion of threatening a federal official last week.

Nathanial Blaine Luffman, who is a former Kentucky resident according to his social media page, was arrested on June 27 and is now in the process of being taken to the state of Oregon in order to face a single charge of retaliating against a federal official by way of threats. This is an offense which carries a maximum term of 10 years in federal prison. 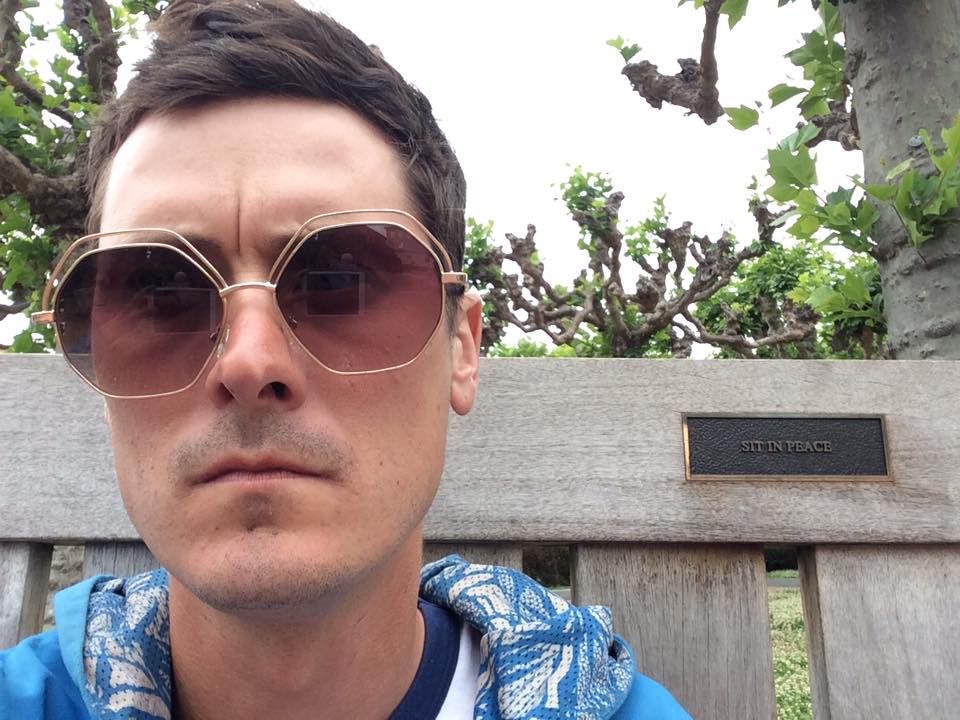 Here is more via Chicks on the Right:

“The Democrat who was recently arrested for threatening to k**l Sen. Rand Paul and his family with an ax was a Barack Obama fan and used the hashtag #Obamaforlife in some of his threats.

Police arrested Democrat Nathanial Blaine Luffman. Paul said that the suspect had left threats threatening to chop up his family with an ax. Officials say Luffman left the messages at Paul’s Kentucky offices. 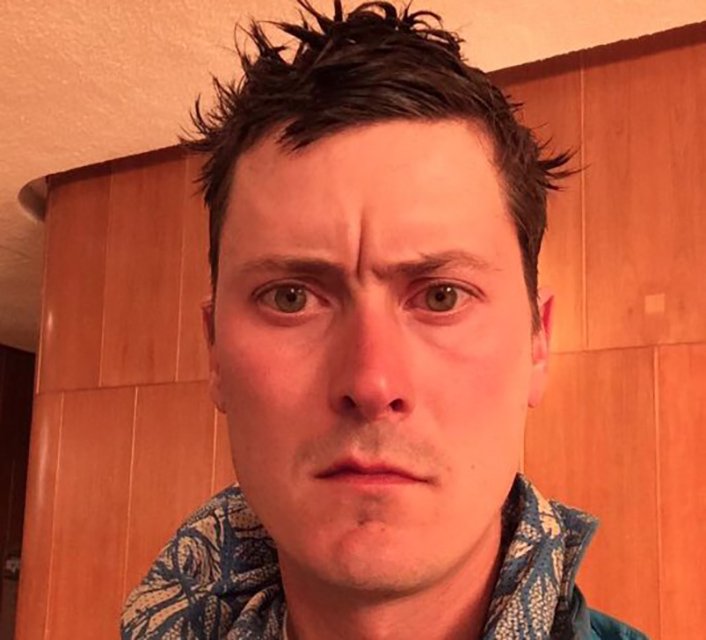 According to Mercury News, Luffman is from Berkeley, California, but also lived in Kentucky in the past. Luffman also made threats against another official, threatening him as well. Nathanial Blaine Luffman — a former Kentucky resident, according to his Facebook page — was arrested June 27 and is being taken to Oregon to face a single charge of retaliating against a federal official by way of threats. It carries a maximum term of 10 years in prison.

While Luffman’s alleged victim is not named in court records describing the threats, U.S. Capitol Police describe him as an Oregon elected official with an office at a federal building in Portland. The court records also say the suspect has been associated with “other known threatening communications to members of Congress.”

But the paper discovered that the suspect also posted tweets using the hashtag #ObamaForLife and repeatedly came to the support of Democratic candidates.

In a post on his Facebook page on June 28, Luffman wrote that “today’s theme is #Trouble #DoubleTrouble I mean #BidenBlaine like 2020 Election #BornToRun it’s our theme song. You probably don’t understand I had to be the #Senator of Kentucky. It’s not about money or White House but my #Pride the idea somebody else sitting in that Senate Seat other than me #Unacceptable I just could not handle the idea too many #Hens to be had,” with a bunch of chicken emojis.