As awesome as this mugshot of this Oregon dude with his parrot was, something tells me that police were more into Kassie Raelyn Rowan’s mugshot. Then again, anything is better than the mugshot of the guy from California who was terrorizing his neighbors using a foghorn.

Rowan, a 19-year-old from Tahlequah, Oklahoma, was arrested for drunk driving by a Tahlequah Police Department officer. But it was Rowan’s mugshot that probably had the department talking for quite some time. Take a look at Rowan’s mugshot below and try to figure out why it’s probably going to be a memorable one. 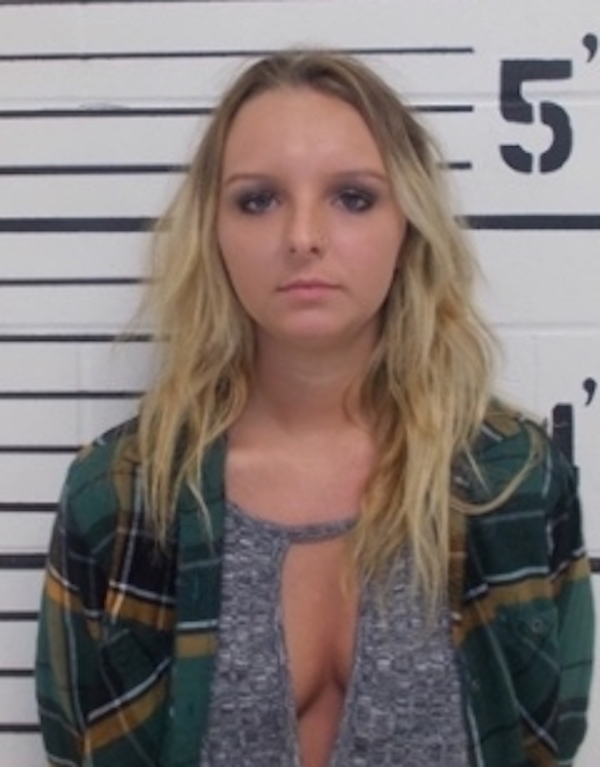 And Rowan sure is a fan of showing off her goods. Just take a look at these photos from her Instagram – an Instagram we won’t post here because obviously we don’t want to make it easy for some folks to irritate her, so you can look for it on your own, folks.

We have this one of Rowan, wearing the same tank of course. 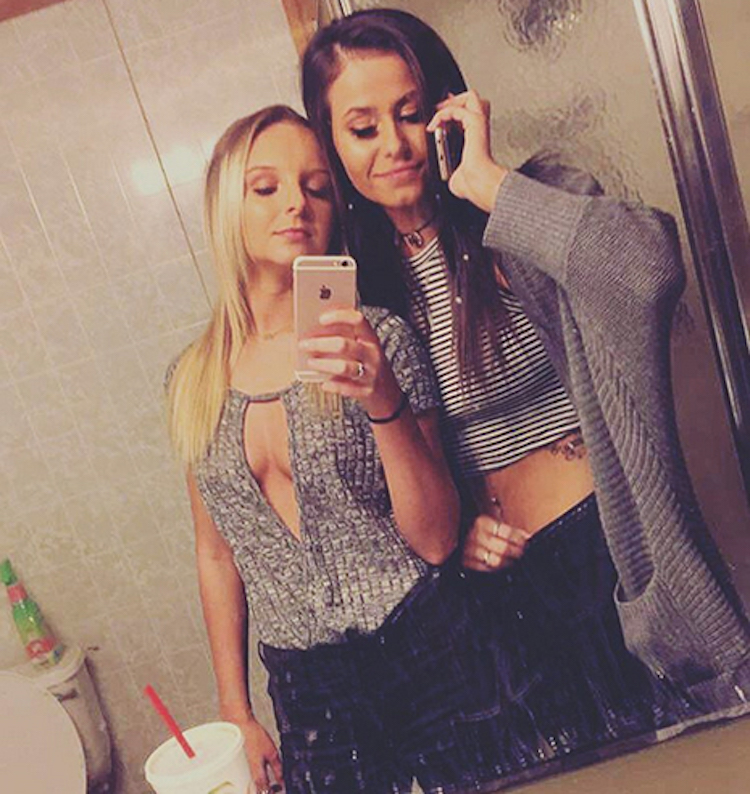 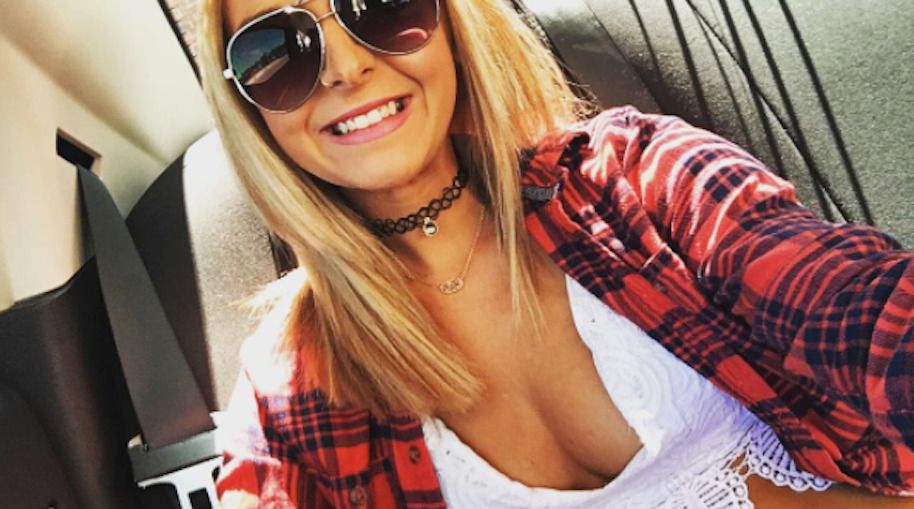 And finally, this one. 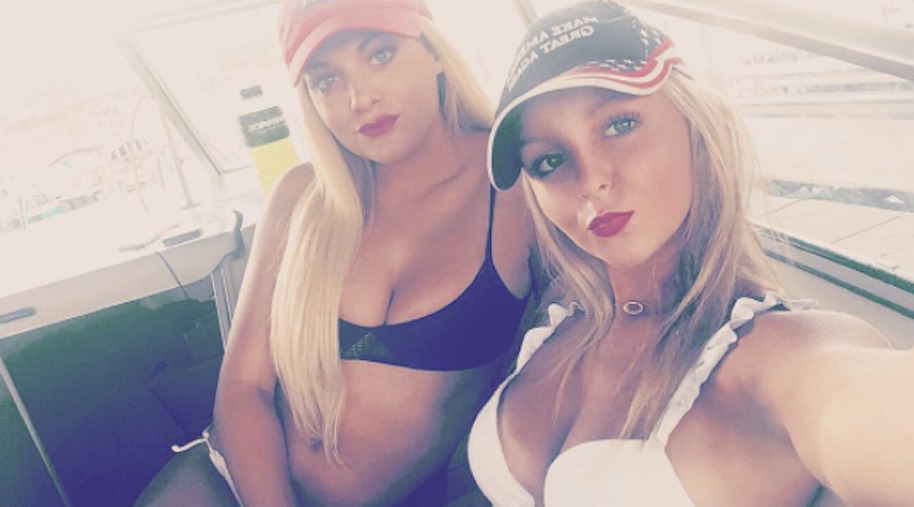 Rowan is scheduled for a March 13 hearing on the misdemeanor charge.

Here’s hoping she doesn’t drive drunk again for her sake and everyone else’s, too.

Via The Smoking Gun