Mike Pompeo managed to get a good laugh from Monday’s White House roundtable when it erupted after he stated he wouldn’t “say a d*mn thing in front of the media”. Do you blame you? OF COURSE YOU DON’T YOU SANE PERSON, YOU!

Trump gathered the cabinet for a meeting in the White House on Monday and the session was essentially each cabinet member expressing their gratitude for being able to serve in the Trump administration.

However, after Pompeo shared his thanks with the president, he took a shot at the press.

“Mr. President, it’s an honor to serve as your CIA director,” Pompeo said. “It’s an incredible privilege to lead the men and women who are providing intelligence so that we can do the national security mission, and in the finest tradition of the CIA, I’m not going to say a damn thing in front of the media.”

CIA Director Mike Pompeo jokes at WH roundtable: “In the finest tradition of the CIA, I’m not gonna say a damn thing in front of the media.” pic.twitter.com/i9jDErOee8 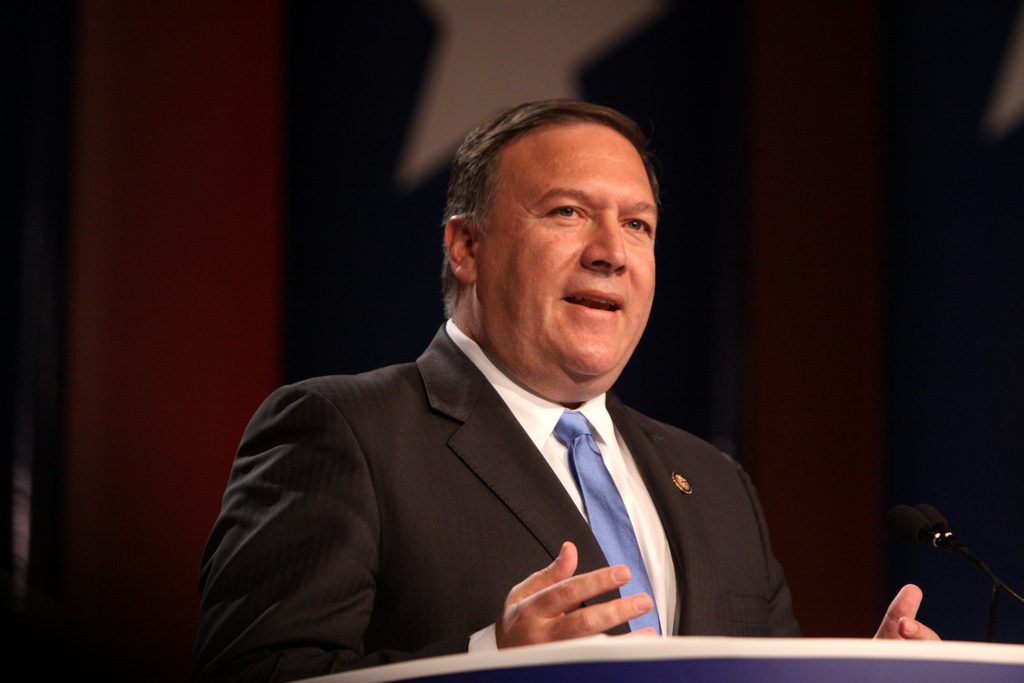 Black Lives Matter Shuts Down Gay Pride Parade
What Rep. Gohmert Had to Say About Mueller Will BLOW YOUR MIND!