It should come as no surprise that the Democratic National Committee would do something corrupt. They did it in the last election, why wouldn’t they do it now.

In fact, we learned last year that there have been donations from overseas by the same individual to many Democrats in Congress including Cory Booker, Kamala Harris, and Adam Schiff as well as a number of others.

It appears as though the BlackLivesMatter.com website that it is an international money laundering scheme and a front for the DNC to generate money from people across the world. What do I mean by that? Let me explain.

Basically, people all over the world are involved in the Black Lives Matter movement going on in America right now. This attracts people from different countries and they then donate to the cause.

#BlackLivesMatter was founded in 2013 in response to the acquittal of Trayvon Martin’s murderer. Black Lives Matter Foundation, Inc is a global organization in the US, UK, and Canada, whose mission is to eradicate white supremacy and build local power to intervene in violence inflicted on Black communities by the state and vigilantes. By combating and countering acts of violence, creating space for Black imagination and innovation, and centering Black joy, we are winning immediate improvements in our lives.

Okay, so it’s established that it is a global organization.

Next, when you click on “Donate” you’re taken to the proper page and there is a little “Contribution rules” section. You’ll see at the bottom that ActBlue Charities is a 501(c)(3) qualified organization.

However, and here comes the good part…when you look up their expenditures, that is of ActBlue, here is what you find: 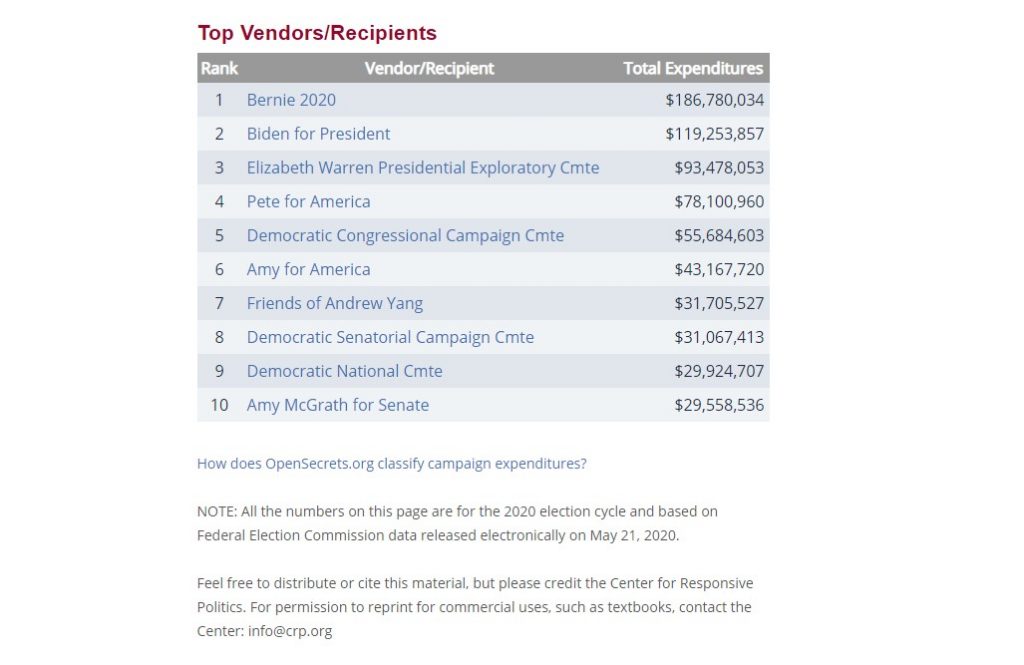 The largest part of their funds goes toward Democratic Presidential campaigns and the DNC specifically.

Don’t be fooled, ActBlue is not a charity. They are leveraging Black Lives Matter in order to launder money internationally to fund the DNC and Democrats.