Little by little it seems that we’re finally getting close to resuming normal life once again.

Many people have already been sick with the (forbidden illness) during this past year, plus we’ve already had nearly 100 million Americans who have received at least one dose of the [email protected]

This thing has been a royal disaster and there are a lot of people who have done the wrong things which have resulted in a number of unnecessary lives lost.

Most notably, there is New York Governor Andrew Cuomo and his disastrous nursing home policies which led to thousands of needless deaths. Michigan Governor Gretchen Whitmer did likewise and if I’m not mistaken so did Pennsylvania Governor Tom Wolf.

However, we now have multiple vaccines and people are being vaccinated to the tune of missions of people per day. On top of that, over 30 million people in the country have already had the virus. Then on top of that, there are others who just have immunity to it. So looking at this collectively, it seems that the worst is behind us.

Well, that’s not what CDC Director Rochelle Walensky thinks. She warned that she feels that there is impending doom coming because of the trajectory of the (forbidden illness).

Take a look at this chart and you’ll see what I’m talking about. 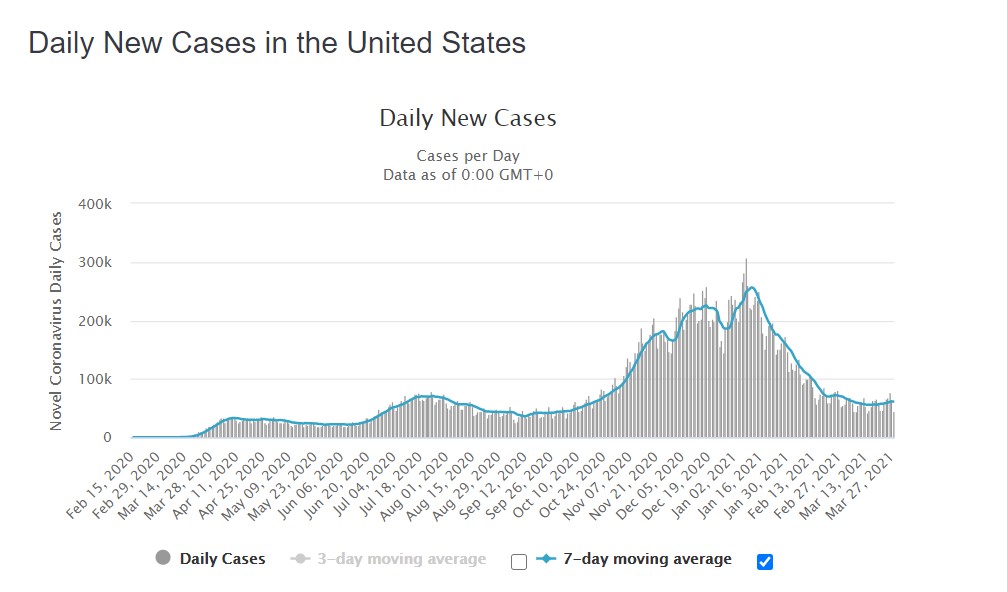 Do you see what she’s referring to? Me neither. The trajectory is a positive one. The total number of cases has been on the decline except for in the poorly managed areas like New Jersey and Michigan. 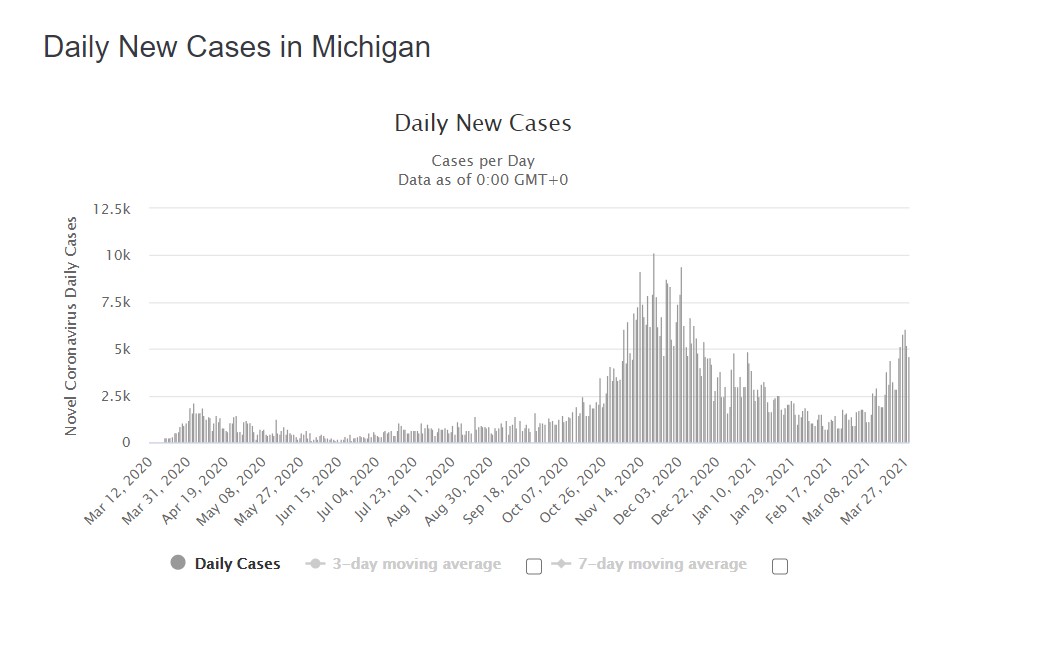 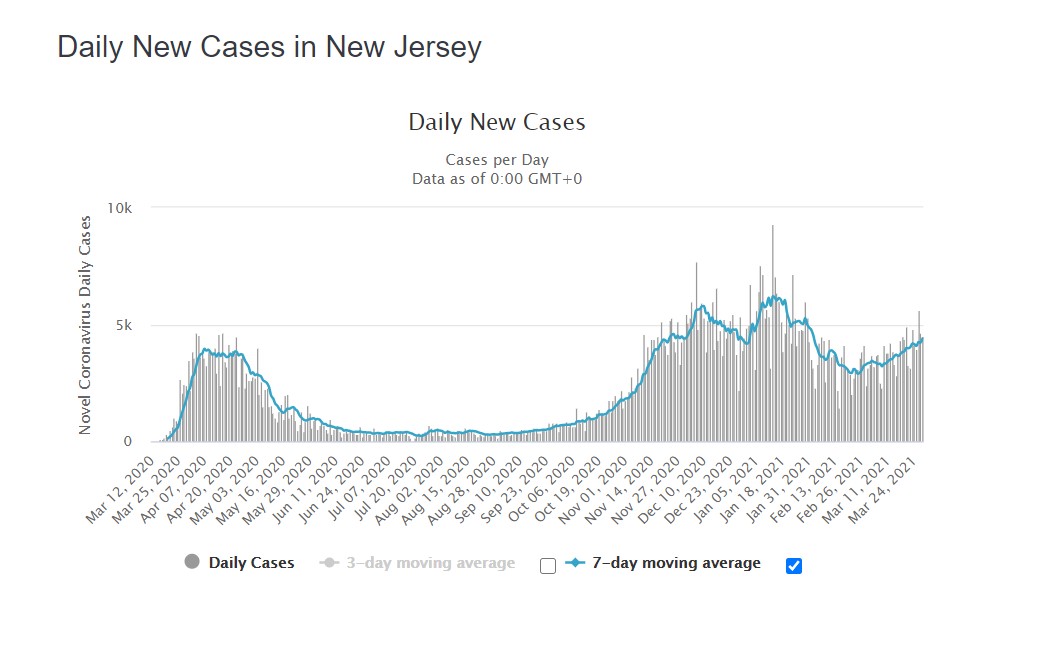 Nevertheless, this is what the CDC Director said, “We have so much to look forward to, so much promise and potential of where we are and so much reason for hope, but right now I’m scared.”

She says that the United States is looking similar to the way that Germany, France, and Italy were looking and they then had an increase in cases. This is false. We look nothing like what those other countries looked like. Also, our vaccination rates are exponentially higher than theirs.

Fauci’s Latest ‘Recommendation’ Is the Worst One Yet

CNN Gets a Taste of Its Own Pathetic Propaganda (VIDEO)