Has the Loch Ness Monster Been Discovered?

Conspiracy theorists and paranormal buffs are stirring once again after some recent news regarding the Loch Ness Monster.

Not one, but two reports have been made recently regarding the Loch Ness Monster. The first comes from a webcam in Scotland. Take a look at this video and see what you think. Just watch it for about a minute or two from the point I have selected.

I know, it’s not much to see. But a couple of guys seem to think that they saw it, but sadly didn’t get the picture taken in time.

But, it the Loch Ness Monster real? It’s “plausible,” after a team of paleontologists in Morocco discovered fossils of an aquatic dinosaur species in a freshwater environment.

The group of scientists from the University of Bath and the University of Portsmouth in the U.K., and the Université Hassan II in Morocco, discovered bones belonging to a plesiosaur in the Kem Kem beds, an ancient riverbed system in what is now the Sahara desert in Morocco. The discovery indicates that plesiosaurs, originally thought to have lived only in saltwater environments, may have also lived in freshwater habitats as well.

“It’s scrappy stuff, but isolated bones actually tell us a lot about ancient ecosystems and animals in them,” Dr. Nick Longrich, one of the paleontologists on the research team, said in a press release from the University of Bath. “They’re so much more common than skeletons, they give you more information to work with.” Longrich said that the team collected bones from more than a dozen individual plesiosaurs across a large area. “The bones and teeth were found scattered and in different localities, not as a skeleton. So each bone and each tooth is a different animal.”

Personally, I don’t believe that there is a Loch Ness Monster, or if there is, it’s not even close to what we’re all secretly hoping it is (a living dinosaur). I certainly wish that it was real and that there were still dinosaurs alive today.

There are some who claim that chickens and other kinds of birds are dinosaurs. While I wouldn’t go as far as to say that they are dinosaurs, I must admit that when you look at the legs of some of them, and even the skeletal structures of some birds, they do resemble some extinct dinosaur species.

For example, take a look at this skeleton. 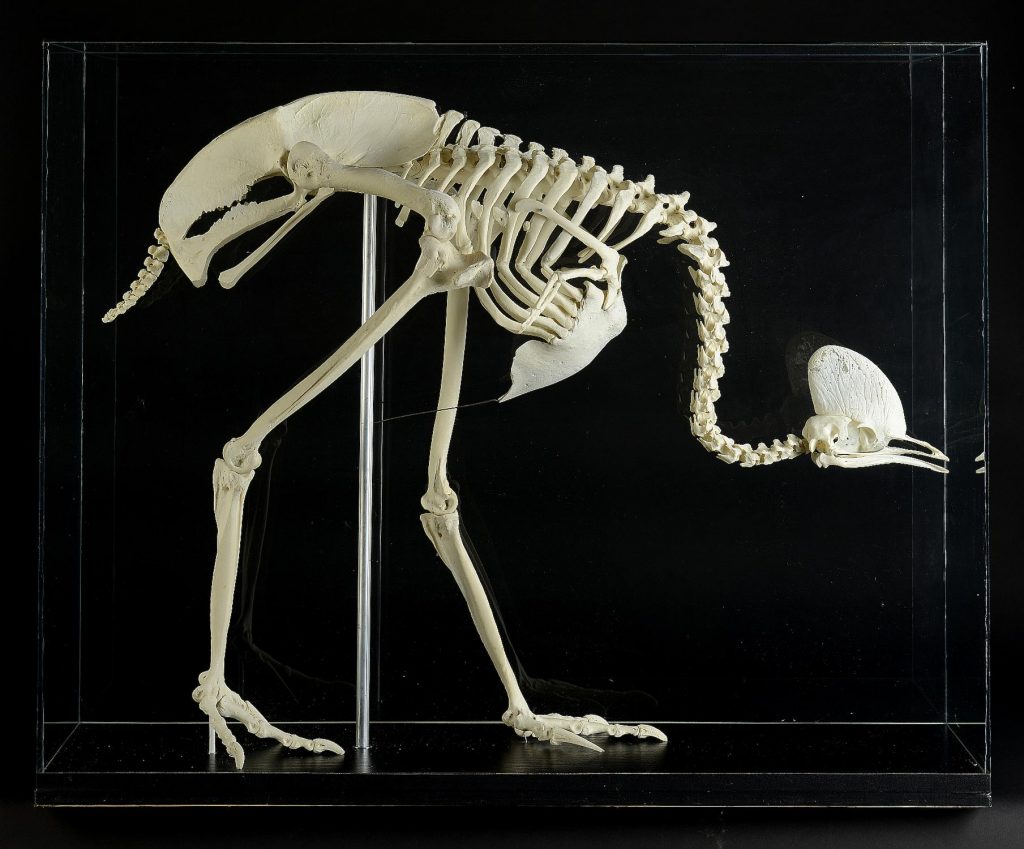 I could see the resemblance between something like that and say an Ornithomimus.

Now, take a look at this photo: 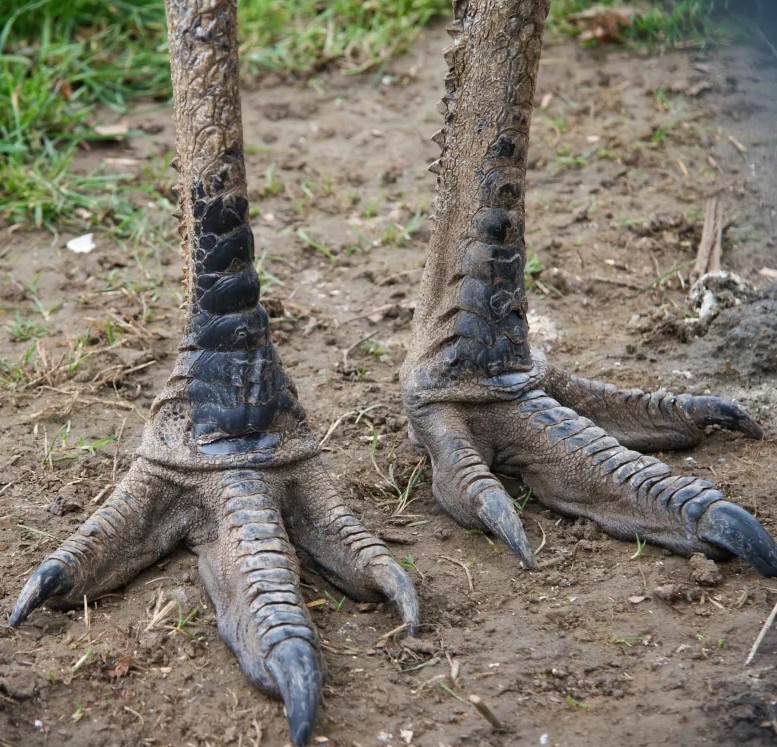 It looks a lot like a dinosaur foot, doesn’t it? Well, it’s not. It’s the foot of a cassowary. The skeleton above is that of a cassowary as well. I found this video interesting though I don’t agree with everything they’re saying.

Another Manmade Virus, 75 Times Deadlier than COVID, Being Manipulated at Wuhan Lab