The things that we’ve seen from Joe Biden over the past few years can’t even be described as gaffes anymore if you ask me.

These constant slip-ups are evidence of a more serious mental condition that Biden is experiencing. Namely, I think he is in the early or middle stages of either dementia or Alzheimer’s disease.

The President of the United States is afforded a tremendous amount of responsibility. Joe Biden’s cognitive capabilities were questioned multiple times during the 2020 presidential campaign. Of course, Biden and his cronies have adamantly denied the obvious.

Nevertheless, it was either explained away by the media, or minimized as a lifelong struggle with shuddering. Concerned Americans pleaded with voters to consider strongly the mental competency of the man many were choosing to elect to the White House out of spite.

We are witnessing the consequences of this ignorance to the obvious. Joe Biden is failing and failing fast. Most of us understood from the very beginning that he would be little more than a puppet manipulated by the radical progressive cast of puppeteers.

It’s a sad thing for Sleepy Joe, but a sadder thing for the future of our nation. Well, not only is Joe’s verbal strategy pre-written by his political pundits, his vital signature may also have been hijacked.

A pharmacist from Missouri has noticed an alarming ambiguity in Biden’s recent signature. Bluntly, they do not match. Seems there is a rubber stamp signature used to approve many legislative items. 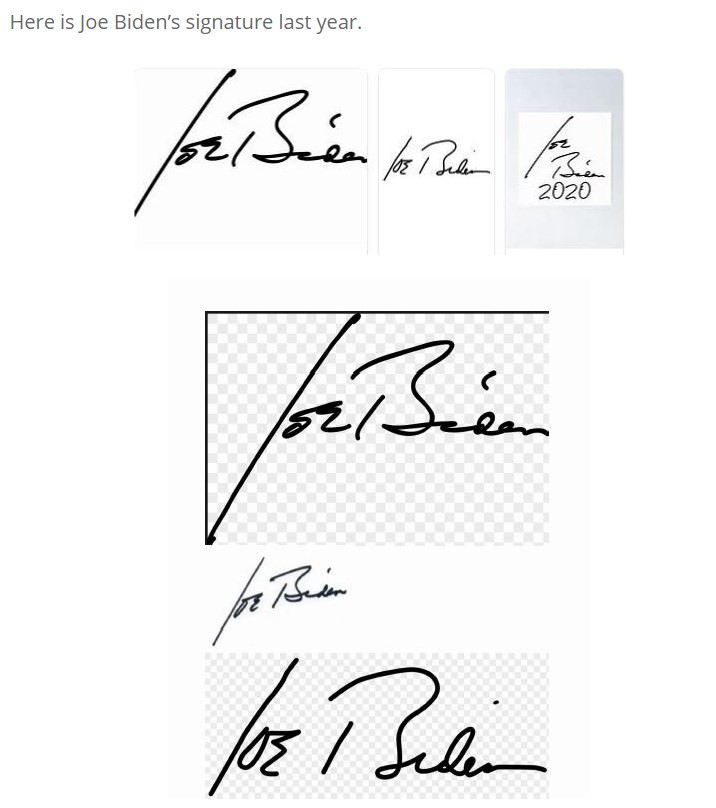 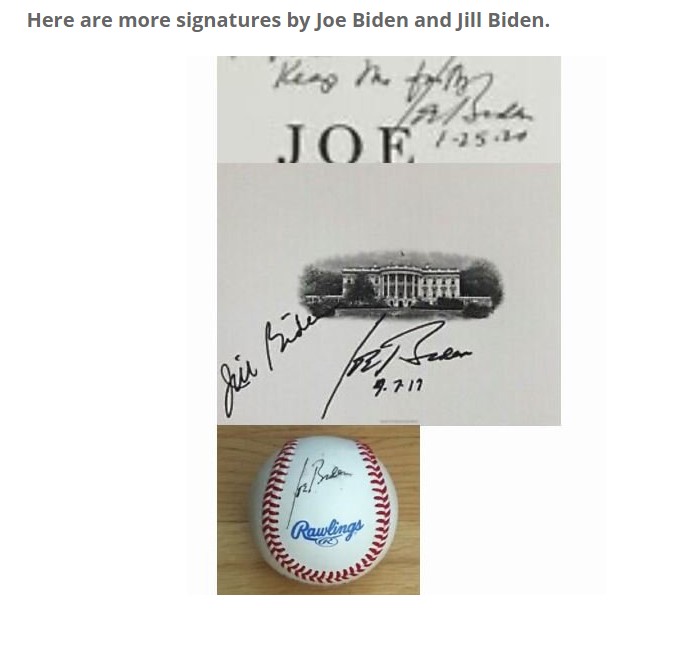 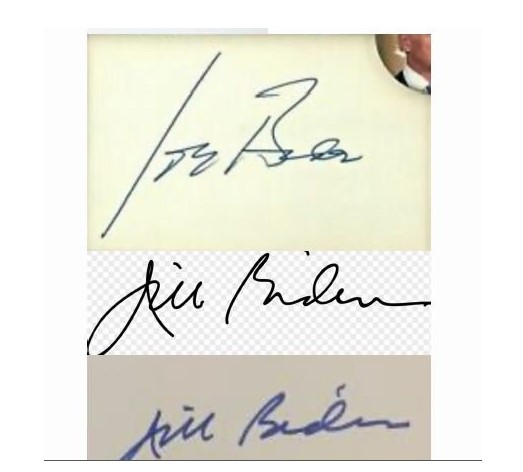 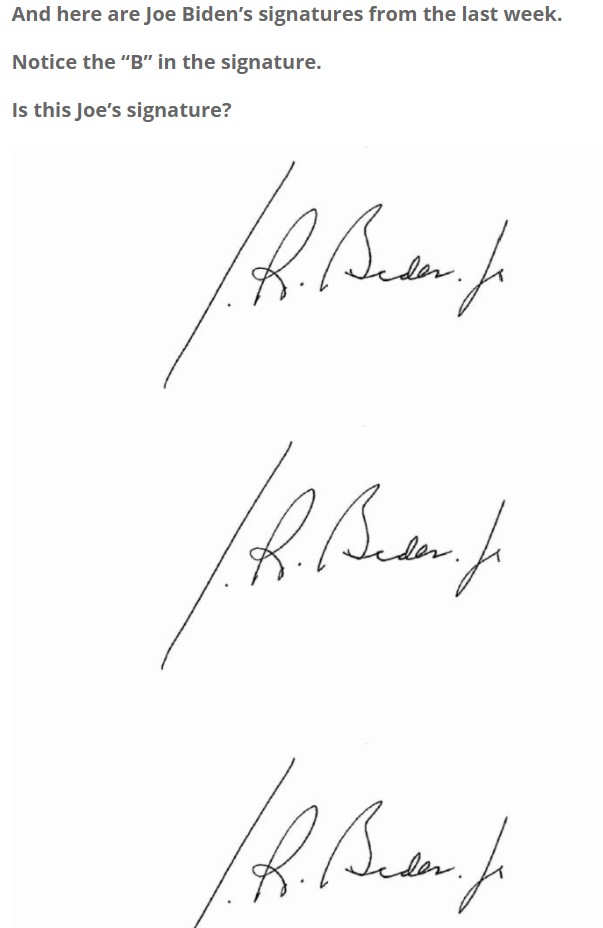 However, if whatever stamped signature is being submitted to the Federal Register isn’t authentic, does that not also make the documents themselves unauthentic? This is just another twist in an unraveling tale about the figurehead who is a puppet president.

Biden’s wife seems to be the most logical person to try to fabricate her husband’s signature. It’s Jill’s job to cover for the cognitive inefficiencies of her husband. She also could well be covering for another telltale sign of cognitive decline.

One of the first things to change as our faculties begin to wane is our signature. Biden’s has done more than change. It resembles little of what is on record from only a year ago. Many Americans have strong suspicions about the cognitive stability of our current president.

Some are convinced Joe Biden is failing and failing fast. If there is any truth to these forged signatures, the question isn’t so much if someone is forging them, but why they have to be.