I present you with example 52,352,744 on why you should consider homeschooling your children if you haven’t done so already.

Sometimes I feel like a broken record when I point out these reasons for homeschooling or sending your children to private schools (good private schools), but I honestly wouldn’t keep saying it if I didn’t think it was important.

The whole pandemic has only added more problems to the public school system. Things just aren’t the same as they were back when you or I were in school. I know things weren’t ideal conditions back then, but they were 100 times better than the way it is now.

A liberal nut case who works as a special needs teacher at an intermediate school in Wisconsin taped a mask around a 13-year-old boy’s face. When you look at the teacher’s Facebook page it’s riddled with Black Lives Matter and leftist propaganda all over it. 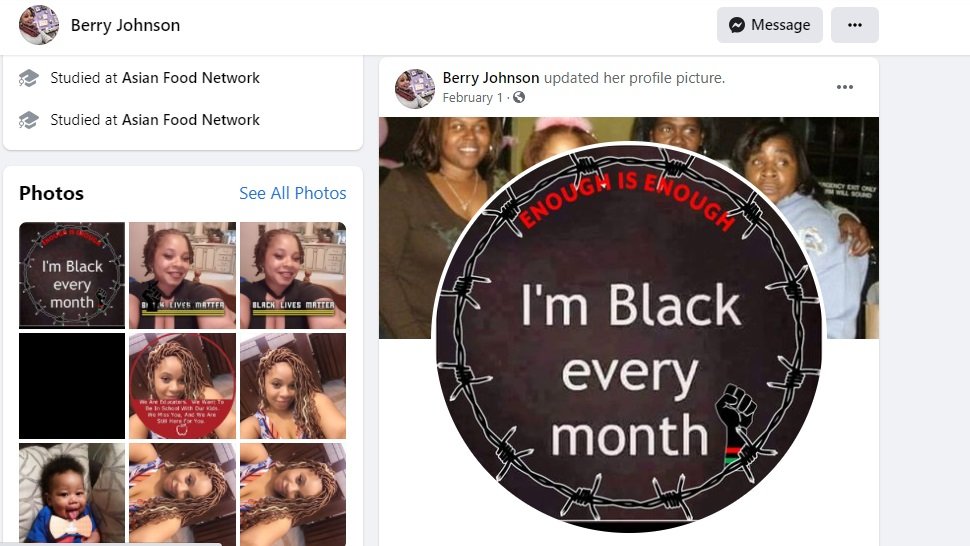 “He sat down and was getting ready for the teacher to start class and he had his mask pulled down, just exposing his nose. She told him to put his mask up and he said he would in just a second, because he was catching his breath. She asked him again, to put it up, and he offered the same reply.”

“He wore a gaiter to school earlier in the year and Mrs. Scott gave him crap about that, too. She pulled it off of him and claimed that it was not up to the school’s code and proceeded to tell him to put on a gay pride mask that she gave him. She told him that if he didn’t wear it he would have detention, but he refused to wear it. He picked the mask up, walked to the trash and threw it away.”

The father also said that the teacher went around his head five times with the tape. A teacher even called her out on it on the spot but the lunatic continued doing it anyway.

Then the teacher stopped the boy from leaving the classroom even going as far as locking the doors.

Some teachers are out of control and I’m sorry to all of you good teachers out there who are doing the right thing. I know it’s hard to be a teacher in this environment. But this is what we keep seeing and this is something that needs to change immediately.